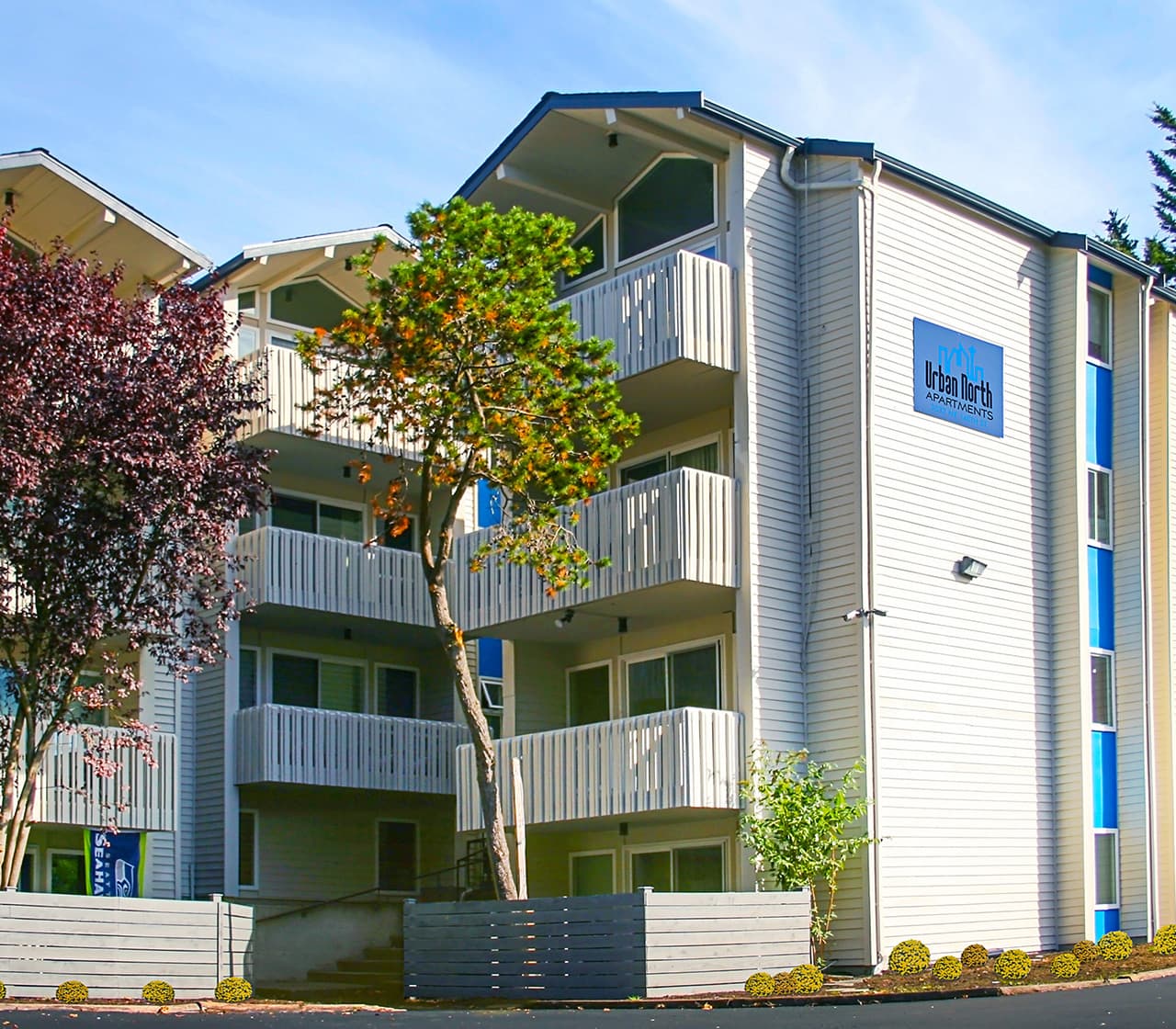 The building offers 33 surface and 10 garage parking stalls. There is on-site laundry as well as washers and dryers in 3 units.

Additional opportunities exist with the renovation of one 2-bedroom apartment, which would increase the rent upwards of $500 a month and will be captured once renovations have been completed. A new owner may also add in-home washers and dryers, making Urban North stand out above its competitors and further increasing rents.

The property is near major arterials including Interstate-5 and State Route 522. Other forms of transportation include bus lines 64 and 65 to Northgate, downtown Seattle, and University District, as well as the new Northgate Link Light Rail station.

Urban North provides a new owner with a turn-key asset and the opportunity to add their own touch to the building, all while capturing a steady cash flow at a stabilized 6.0% Cap Rate. 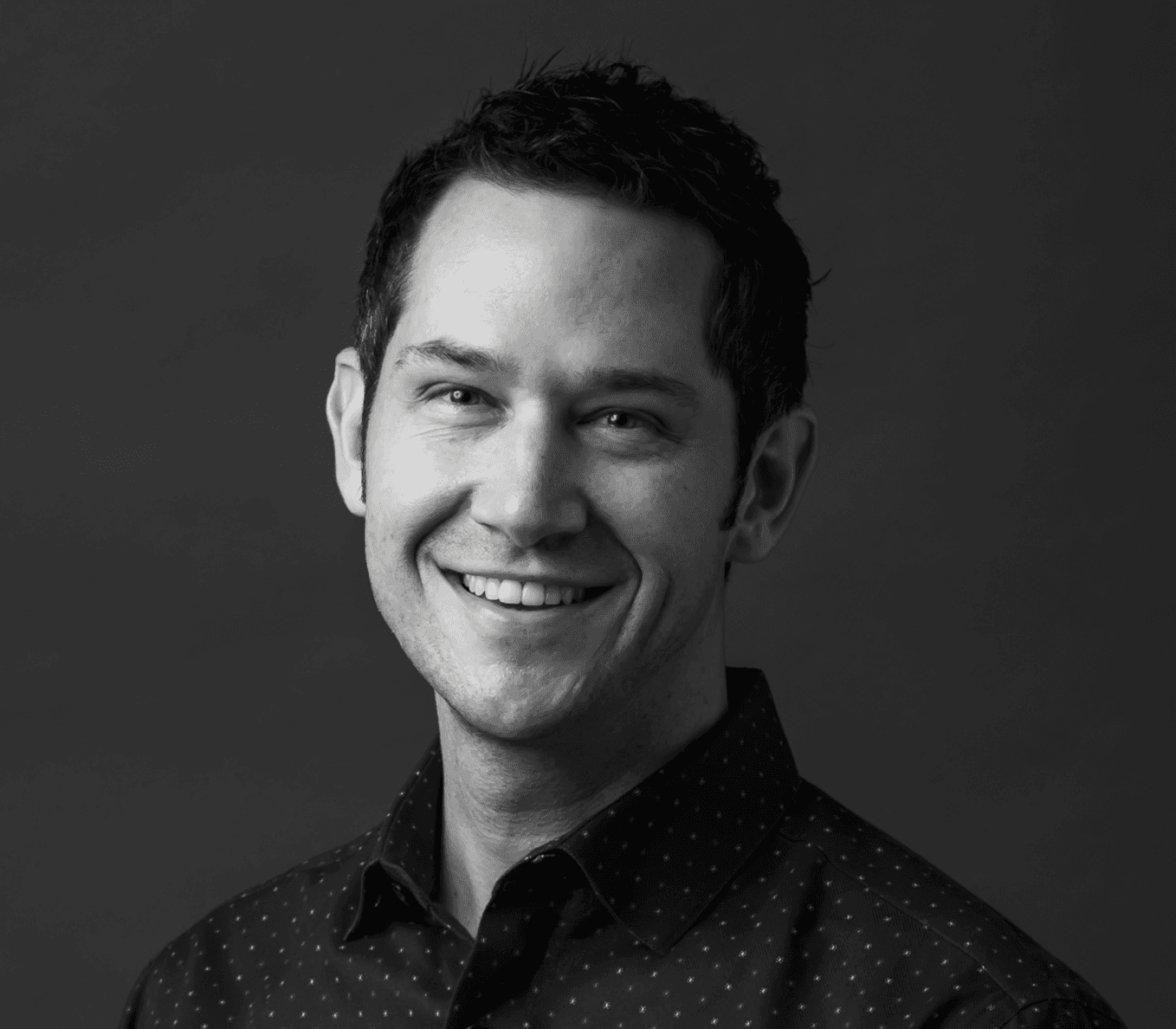 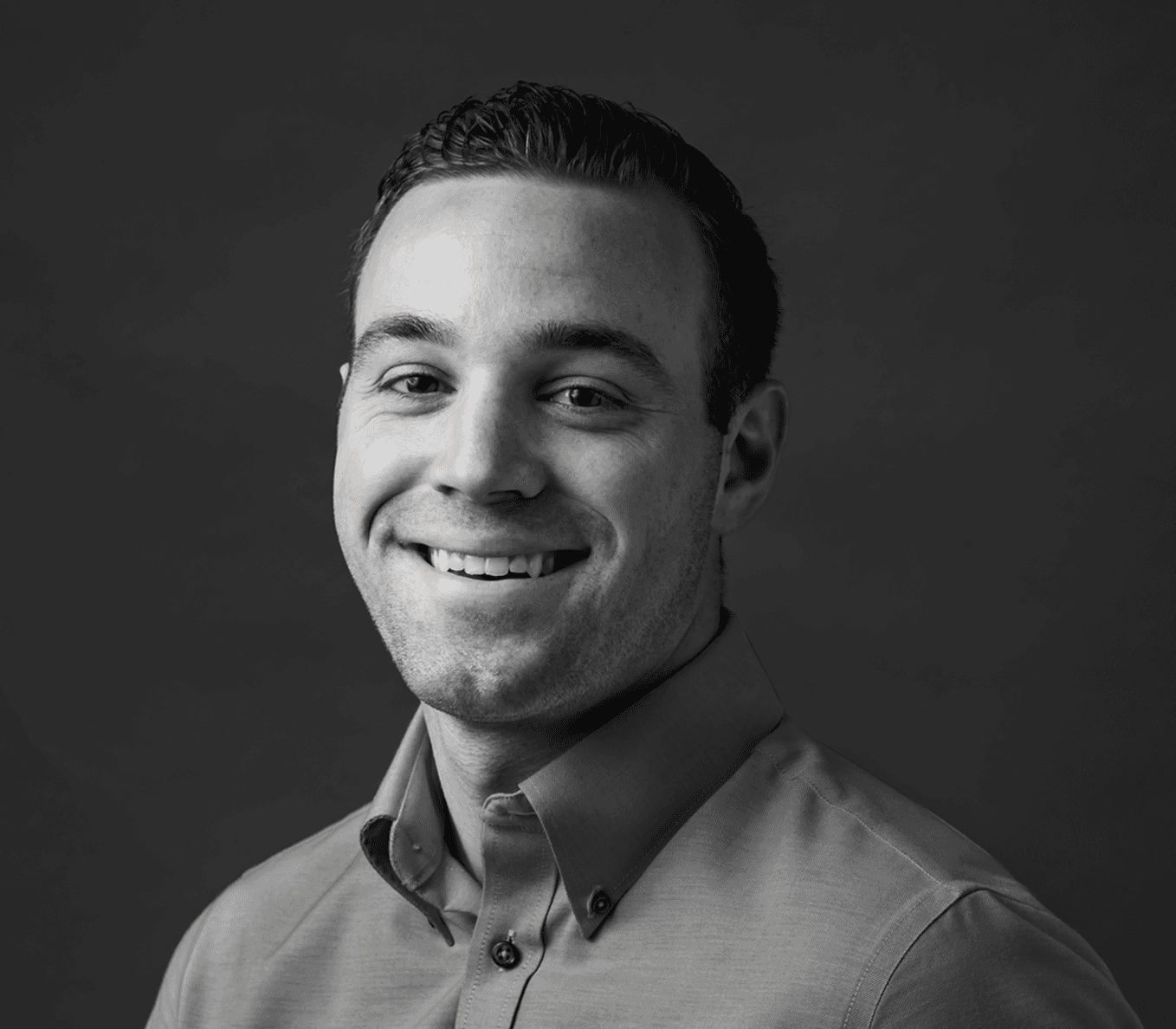